Very similar colour and taste to the famous Qld Rum.

Categories: Coral Sea Sunshine Rum, Essences, Flavours Tags: Made in Australia, Rum, Sunshine
You Might Like These
Compared Products (0)

Firstly, Dark rums were typically consumed straight or neat, on the rocks, or used for cooking, but are now commonly consumed with mixers.

Rum plays a part in the culture of most islands of the West Indies as well as in The Maritimes and Newfoundland.

Rum became an important trade good in the early period of the colony of New South Wales.

Finally, Bengal Rum was intimately involved in the only military takeover of an Australian government, known as the Rum Rebellion.

Very similar colour and taste to the famous Queensland Rum. 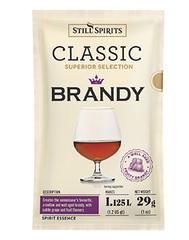 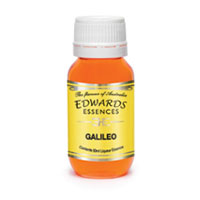 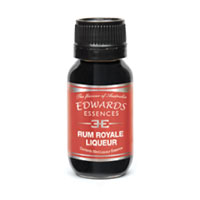 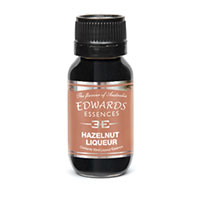